Random thing that you find ironic.

If there's a useless thread in here, chances are excellent that JJ created it.
Post Reply
3 posts • Page 1 of 1
Message
Author

Random thing that you find ironic.

Yesterday morning I heard on the radio that ABC was going to immediately cease airng The Great American Baking Show because one the two judges, Johnny Iuzzini, is now embroiled in a sexual misconduct scandal.

In it's place, it would air an episode of The Great Christmas Light Fight.

Than early last night I read an article that Cater Oosterhouse, one of that shows two judges, is .... now embroiled in a sexual misconduct scandal.

Re: Random thing that you find ironic.

The telecom company I work for offers hosted phone services. Yesterday a customer, with "After Hours" in their title, emailed in asking for some training materials for their hosted service – how to operate the phones, access and use voicemail, etc.

In the process of due diligence, I check the auto attendant recordings on their main line. There were two separate recordings – office hours, and after hours.

Their after hours recording states, "Thank you for calling. Our office is closed. Office hours are 8 AM to 5 PM, Monday to Friday. Please call back during business hours."
Top

Re: Random thing that you find ironic. 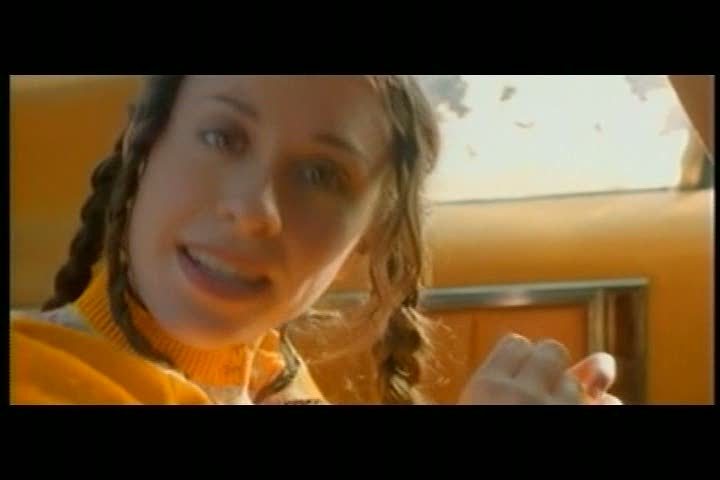 It's such a fine line between stupid and clever.
Top
Post Reply
3 posts • Page 1 of 1